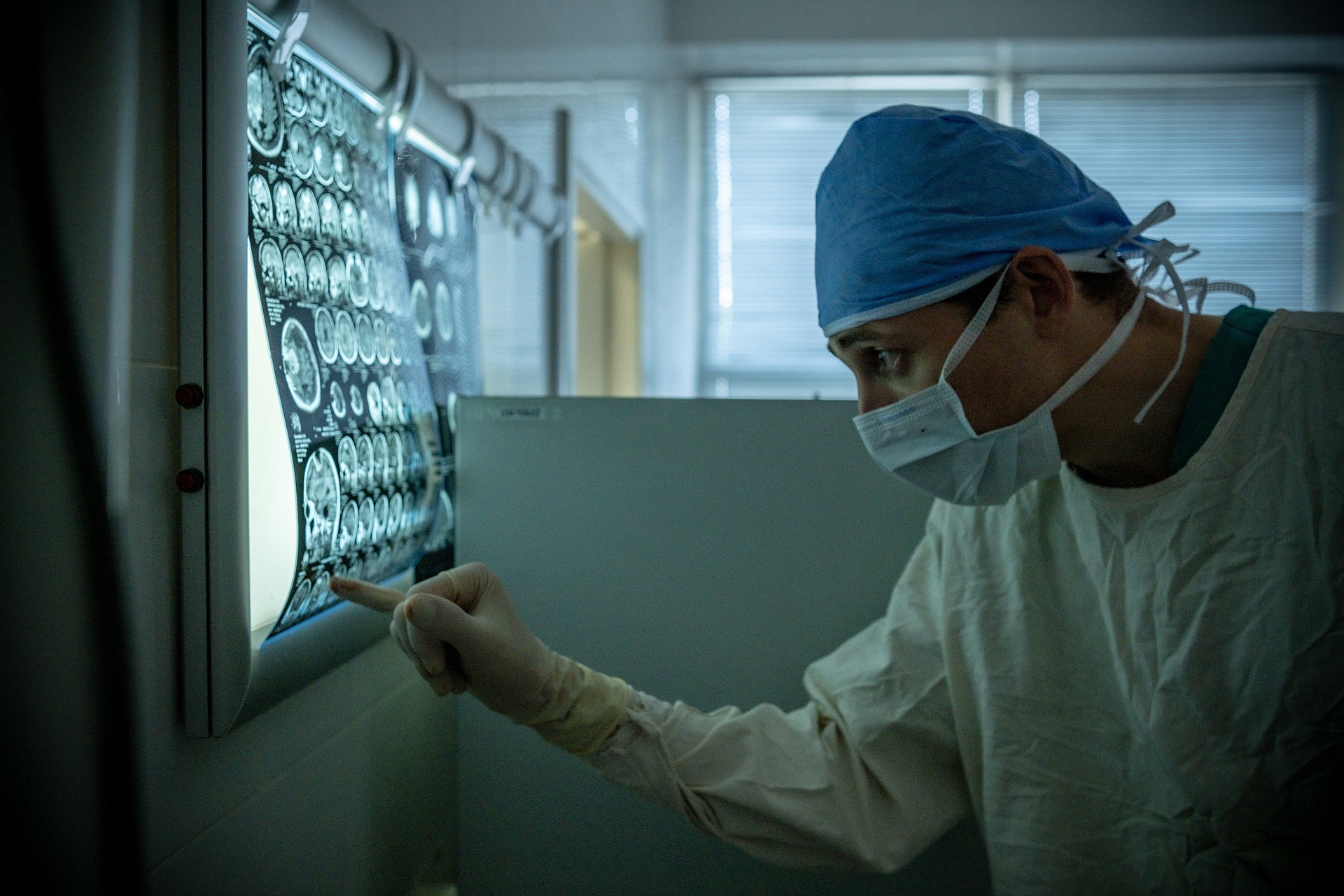 How is PCR used in testing infectious agents?

PCR stands for polymerase chain reaction. It is a laboratory technique used in the diagnosis of infectious diseases and genetic conditions, among other things. PCR uses an enzyme called DNA polymerase to make many copies of a specific segment of DNA. For this reason, it’s also known as “amplification” or “amplifying” because you get more DNA (and therefore information) out of your sample than you put in initially. The change we see in our sample is called an increase in quantity (also referred to as “quantitation”).

PCR is a molecular biology technique used to amplify a specific piece of DNA. It is used in a wide variety of fields, including clinical medicine and environmental science. In PCR testing for infectious agents, the idea is to identify the presence or absence of an organism in a sample by amplifying its DNA with PCR. This can be done on many types of samples, from blood and body fluids to tissue cultures or swabs collected from surfaces like countertops and door handles.

The benefits of using PCR testing include its accuracy, reliability, speed and ease-of-use—all at relatively low cost when compared to other methods.

How is PCR used in diagnostic testing?

PCR is a quick and accurate method of detecting the presence of an infectious agent in a sample. PCR can be used to detect a wide range of infectious agents, including viruses, bacteria and fungi.

As PCR is less expensive than other methods such as ELISA (enzyme-linked immunosorbent assay), it is also cost-effective.

Why use PCR over other testing methods?

PCR is an amplification technique that allows you to use a sample from a patient to look for a particular infectious agent.

With PCR, you take the sample and amplify it using two primers (which are short sequences of DNA). The process will start at the end of one primer and continue until it encounters the other primer, creating what looks like double stranded DNA. This process is repeated many times over until your sample has been amplified into millions or billions of copies!

How long does it take to get a result from a sample processed by PCR?

PCR is a fast test, with most results ready in hours or a day.

If you're wondering how long it takes to get your PCR results back from the lab, know that:

What testing options are available for COVID-19?

PCR is a powerful tool for the rapid, accurate, and cost-effective screening of infectious agents. It is used in conjunction with other tests such as culture or enzyme immunoassays to confirm the presence or absence of an agent. PCR may also be used in conjunction with molecular typing methods like restriction fragment length polymorphism (RFLP) or fluorescent amplified fragment length polymorphism (FAFLP) to determine whether a given strain isolated from a patient matches one previously identified by these techniques.

The method of PCR is a valuable tool for testing infectious agents. The technology allows for rapid, accurate and cost-effective screening of infectious agents. It has been used in clinical settings for the diagnosis of bacterial infections and viral diseases such as HIV.